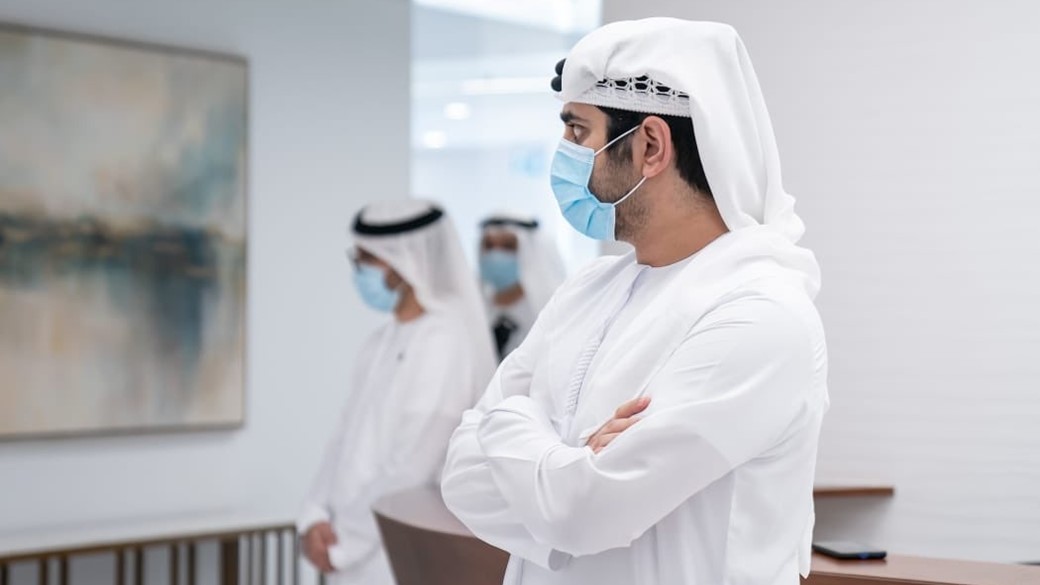 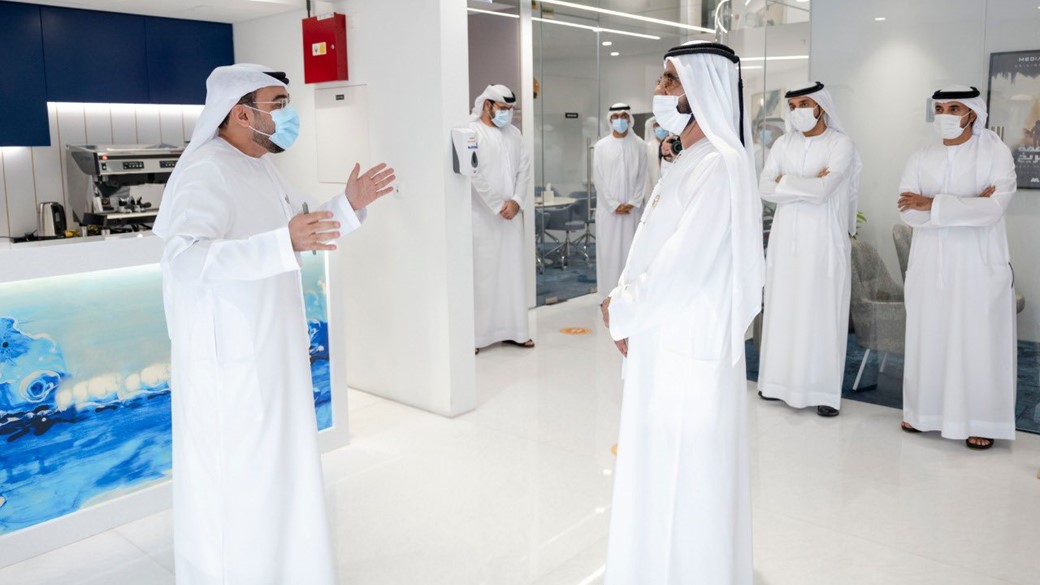 Under the slogan, Be part of the impact in the future

His Highness Sheikh Mohammed bin Rashid Al Maktoum, Vice President and Prime Minister of the UAE and Ruler of Dubai, stated, "The academy will qualify experts and communication managers in government and private institutions in addition to preparing new influencers of professional communication ... The new media today provides job opportunities ... Career paths ... and will remain a key supporter of the development process. "

His Highness said in tweets on Twitter: "Today we launched the New Media Academy ... a new institution to equip new generations of media professionals on social media ... the new media is a new science ... it has its tools ... and its secrets ... and we want our cadres to Be in the lead

The Academy aims to enhance the skills of associates for its diverse programs based on studied scientific and practical foundations in accordance with international best practices with the aim of producing influential and creative individuals who are qualified to lead the media sector and rapidly growing digital content regionally and globally.

The academy is the first of its kind to contribute to moving towards a new era of digital media under the supervision of a group of specialized international cadres.